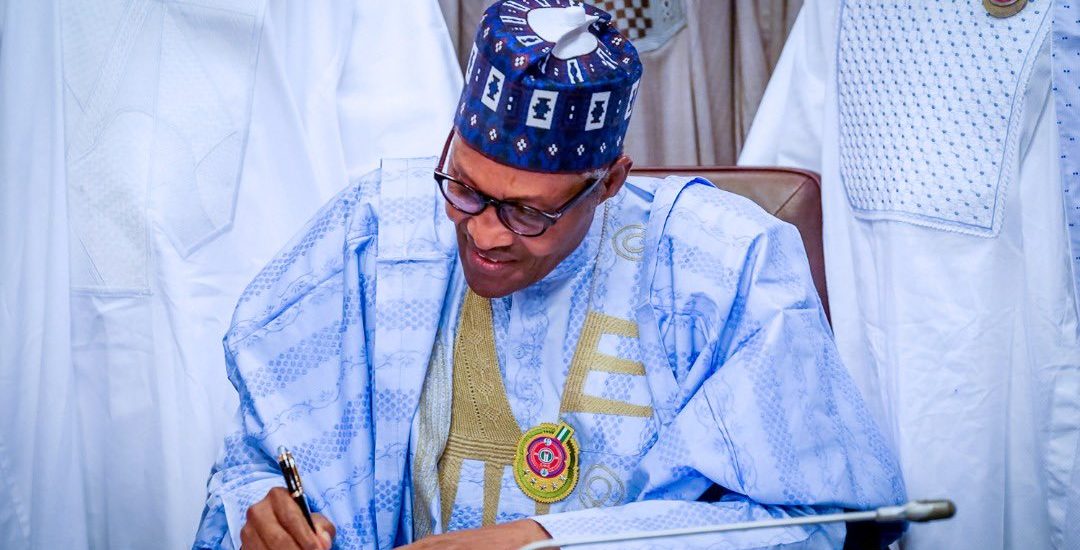 Mr Lukman Kareem, a tax expert, says proper implementation of 2019 Finance Act will go a long way in reducing the extent of borrowing by the government.

Kareem stated this in an interview with the News Agency of Nigeria in Abuja on Thursday.

The amendments made by the Finance Act are intended to raise necessary revenue required to defray public expenditure, support sustainable increase in public revenue and ensure that tax law provisions are consistent with the national tax policy objectives of the Federal Government.

Kareem, a tax expert with Karkay Matrix Solution, said borrowing was not a bad idea, but depended on timing and essence of such loans.

He explained that the act, if fully implemented, would reduce borrowing drastically since the Internally Generated Revenue (IGR) would increase.

According to the expert, it is advisable that the government cut down some costs and make the best use of what it has in terms of revenue in view of the country’s current debt profile

“The reviewed Tax Act has indeed increased our revenue base as revealed in a report from Executive Chairman of Federal Inland Revenue Service (FIRS) where he said stamp duty charges now generate over two billion naira weekly. This is from stamp duty alone.

“Meanwhile revenue from VAT increment of 50 per cent will obviously amount to another whooping sum.

“All we need in this country is proper tax administration and management, Nigerians will definitely be willing to pay tax, if it is being used judiciously. Transparency and accountability is Key in tax Administration,” he stated.

Similarly, Mr Niyi Akinsanya, another financial expert, also said that tax should account for a major source of revenue for any government.

Akinsanya noted that the Finance Act 2019 brought about sweeping changes which would increase the revenue of government, especially in the areas of indirect taxation following the increase of VAT.

According to him, the act allows the collecting agencies to focus their energies on the major players with high turnovers in the various industries instead of expending energy on small companies with meagre turnovers.

“This way, smaller companies are encouraged to reinvest and grow, which is a display of foresight by the current administration.

“If the long term goals which influenced the contents of the Finance Act are achieved, it will no doubt increase government revenue and consequently, reduce the need for borrowing to fund our budgets,” he added.